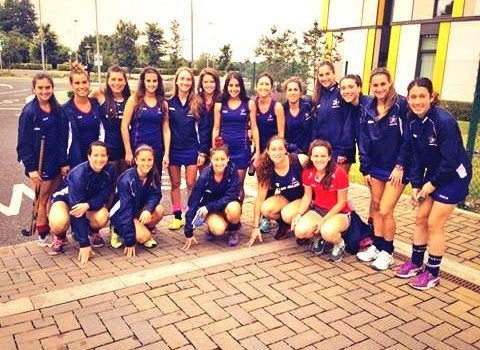 Chile rounded off their participation in the Four Nations women´s hockey tournament in Ireland with a comfortable victory against Canada.
Las Diablas ran out 3-0 victors to earn third place in the competition. New Zealand took the honours by beating the hosts Ireland 3-0 in the final.
Chile´s victory gave them a record of two wins and two defeats in the tournament. They beat Canada twice (2-0 and 3-0) but lost to New Zealand (0-10) and Ireland (0-1).
Chile will now travel to Scotland to take on South Africa.
The tour has been designed as preparation for the Panamerican Games in Toronto, Canada, next year.