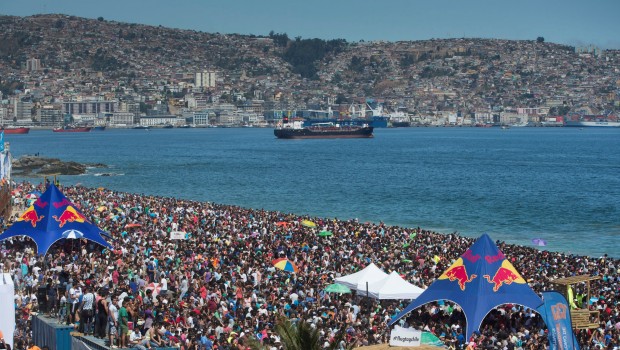 The Flugtag event saw a wide variety of craft launching off the Caleta Portales pier and into the sea. Each team was judged not only on their distance, but also on the show before takeoff. Among the charges were big wave surfer Ramón Navarro and actress Javiera Acevedo. 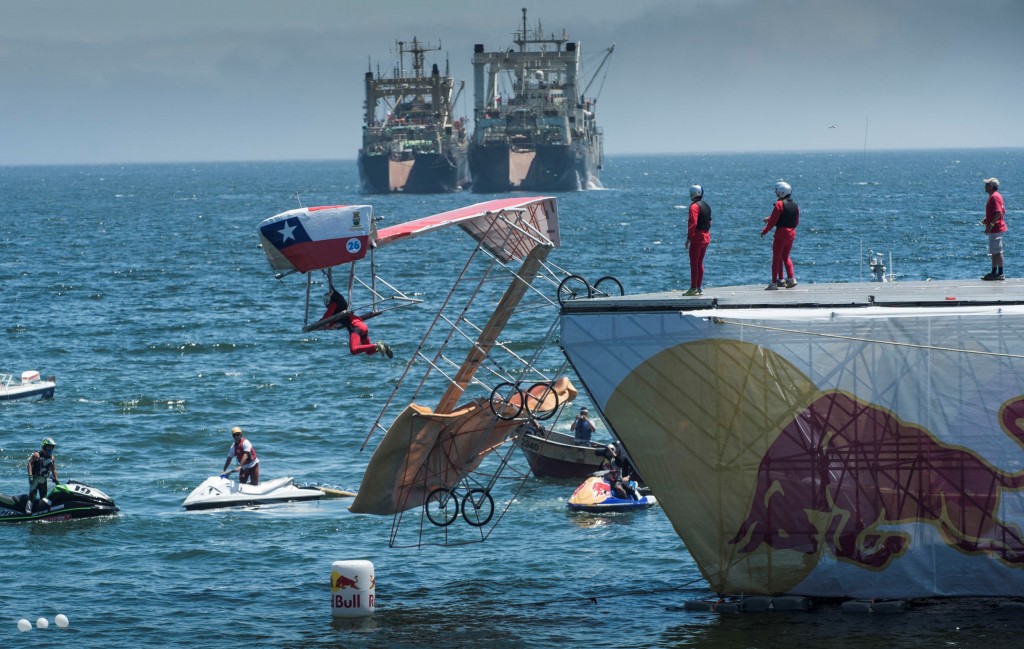 First place went to Guanacos 2.0 Air Force 1, with the Curicó team winning a trip to one of the Red Bull Air Race events, as well as more than 1 million pesos. Among the craft were a flying Condorito and other Chilean icons, protests against Monsanto and various animal shaped machines. 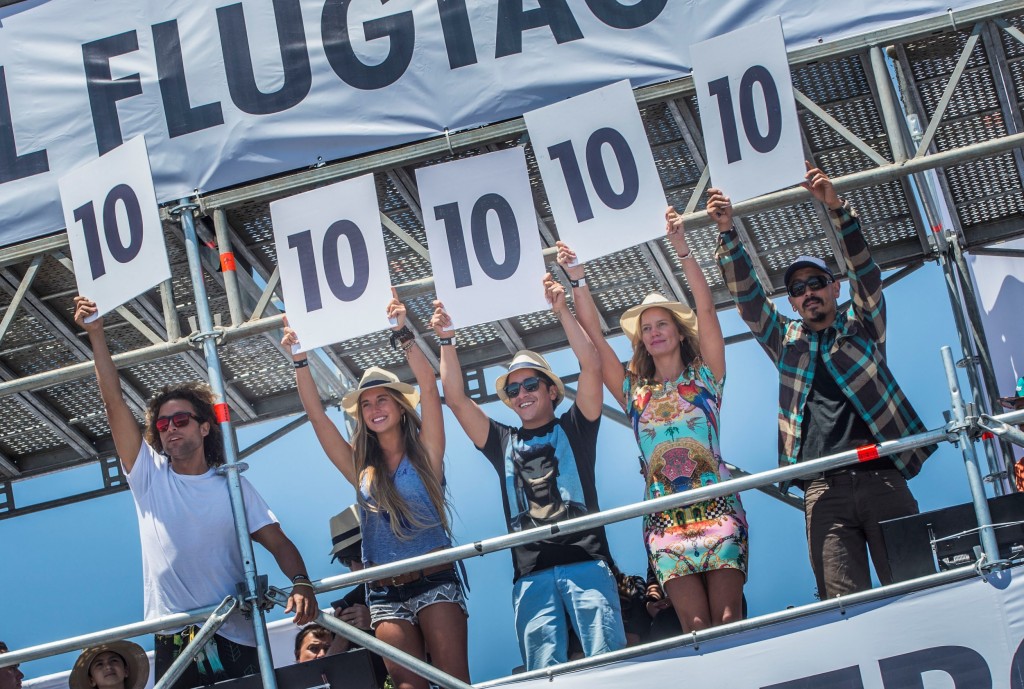 41 teams competed in the event, with Vaca F-14 the craft that flew the furthest, a total of 17 metres. An impressive feat, considering the team was made up of teenagers. The huge turnout caused chaos in the streets of Valparaíso, with crowd numbers much larger than expected.

Porteños will not have to wait long for action sports to return to the city, with Valparaíso to host the world famous Valparaíso Cerro Abajo urban downhill mountain bike race on February 23. 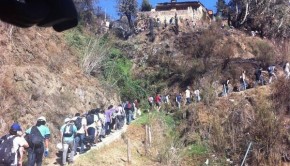 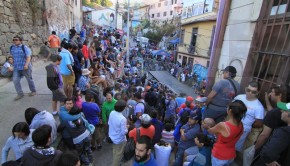