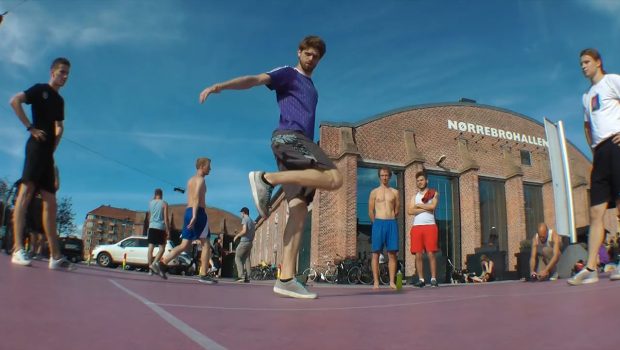 Nick Landes has made use of his flexibility to excel at footbag. He is quite tall, so has some impressive ducking tricks, while dragon based tricks are a specialty. Nick won the Circle Contest and Sick 3 at US Open in 2009, while he reached the finals at Worlds in 2010 with a huge semis performance – topping a pool that included Vasek Klouda and Damian Gielnicki.

Nick Landes at Worlds from Mads Hole on Vimeo.

Nick Landes vs The Gorillaz

Kicking It With Kickers
MTV Amazingness
The Symposium Podcast 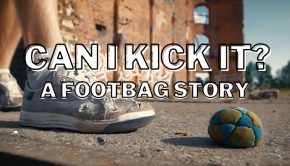 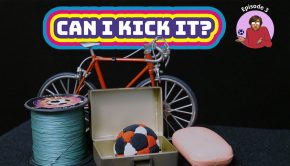