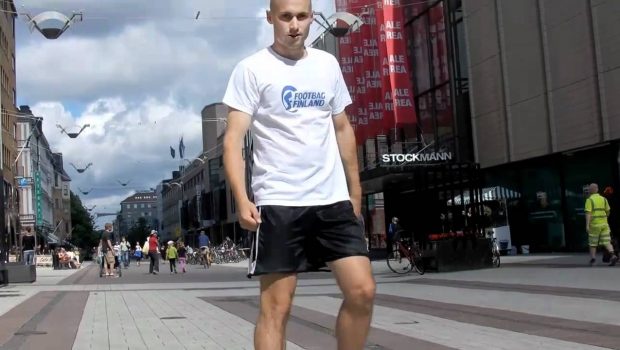 Anssi is known for his technicality, bothsided play and huge tricks. Over the years he has also shared much of his knowledge with the footbag community, particularly through the Anz Trikz video series. He has also developed an app for footbag.

In terms of competition, Anssi reached finals for the first time in 2009. He was inducted into the Big Add Posse that year. In 2011 he took a silver medal in both Routines and Circle. In more recent years he has suffered some injuries which have taken a toll on his game.