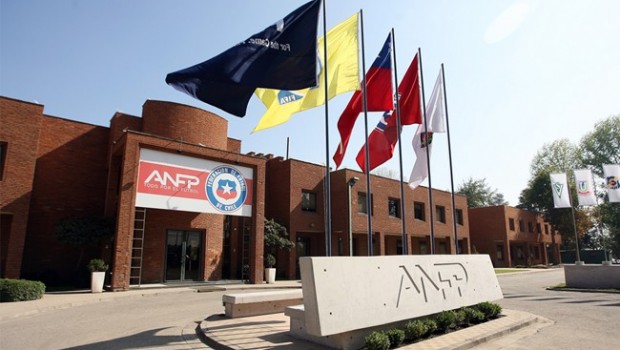 A bus crash has caused tonight´s Copa Chile Group 7 clash between Santiago Wanderers and Barnechea to be postponed.
The bus that was transporting the Barnechea squad to the match in Valparaíso was involved in the accident at around 5.30pm on Ruta 68 and caused injuries to the driver and his assistant.
The Barnechea players and staff weren´t injured, but they were left in a state of shock, and so the Chilean Football Association (ANFP) decided it was better to call off the match. A new date has yet to be arranged.
Four Copa Chile matches did take place today. Cobresal moved second in Group 2 thanks to a 3-0 win against Coquimbo Unido. Cristián Ledesma, Mauricio Flores and Victor Hugo Sarabia were on target.
O´Higgins, meanwhile, lie second in Group 7 after a 2-1 away win at San Luis de Quillota. Gastón Lezcano and Diego Chaves were on target for the team now managed by former Fulham striker Facundo Sava.
Curicó Unido lead the way in Group 8 after a 2-1 come-from-behind win at Iberia. Alejandro Camargo and Sergio Catalán netted.
Lota Schwager held Huachipato to a 0-0 draw in the other tie.