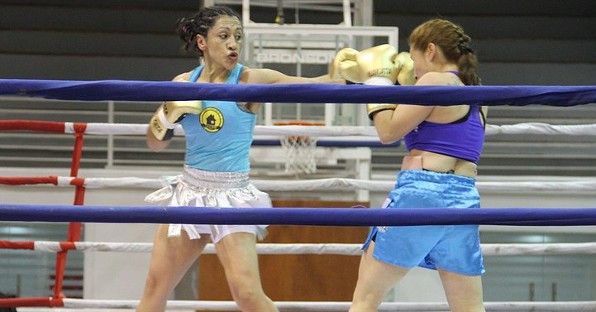 Thanks to support from the Chilean government, entry to the fight will be free. It will be the first time that Crespita has had the opportunity to defend her title in the Chilean capital, having won the world title in Constitución.

Rodríguez, who is trained by Claudio Pardo, now has the WIBA and IBF world titles, and will look to defend the WIBA crown up against Panama’s Sayda Mosquera.

Like the Chilean, Mosquera is yet to taste defeat at the professional level. At a difference to Rodríguez, almost every victory has come through knockout. Mosquera record is 7 wins and a draw after 8 starts, with 5 of those victories through knockout.

Rodríguez only has one knockout to her credit in her 12 outings, but is top of the Boxrec rankings, which lists the boxers across all titles. Mosquera is ranked ninth on the same ranking.

The Polideportivo, which hosted the gymnastics during the South American Games, will host 3,000 people for the duel.