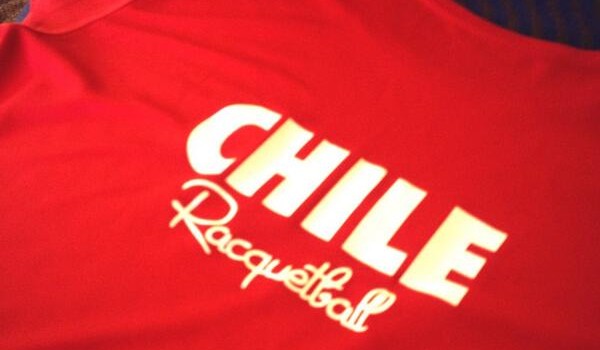 Having reached the finals in 2o12, the Chilean duo will be looking to continue their campaign in Burlington, Canada. The Chilean team opened with victory over the Colombian pairing of Cristina Amaya and Claudia Andrade (15-11, 15-7) before taking care of Ireland’s Majella Haventry and Katie Kenny (15-7, 15-3).

The Pan American Games bronze medalists will face Argentina’s María José Vargas and Veronique Guillemette in the quarterfinals, which will take place at 8 am.

The tournament will run until June 21. Unfortunately for Muñoz, her campaign in the singles came to an end in the quarter finals against Amaya, taking the match to a tiebreak, but going down 0-15, 15-9, 8-11.

Francisca Troncoso and Rodrigo Salgado were also unable to pass through the quarters, going down to Bolivian duo of Conrado Moscoso and Mario Mercado in straight sets (8-15, 5-15).