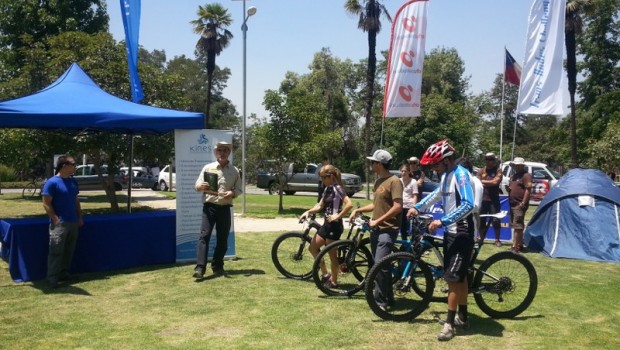 Chilean couple Claus Plaut and Elisa “ChiChi” Garcia have been important faces on the mountain bike scene for many years, not only on the bike, but through their efforts at running a school for children to learn mountain biking as well as promoting the sport in various other ways.

We caught up with them at the launch of the Trans Andes Challenge, which will happen again in January, with 350 riders. Claus and “ChiChi” will be looking to avoid the “eternal second place”, but they are faced with tough competition in Mary and Mike, the reigning champions.

When we visited Mary and Mike in Pichilemu after the Trans Andes this year, they told us, “You shouldn’t worry about us, these guys are the real story.”

Below is an interview with the Chilean mountain bike legends.

Will you be able to beat the “gringos” this time around?

Claus: In reality they have a rhythm, from the world cup, that we are missing. But it’s a very long race. Maybe something can happen along the way. I’m not saying that I want anything to happen, but logically anything can happen. A puncture, a chain breaking, other mechanical faults. There could be a health problem, you never know. Logically, we’re going to try and win, and if we do win, even better.

ChiChi: In saying that, they are super professional, so are we. Like Claus said, we are missing that World Cup rhythm, which gives them an advantage. They are excellent racers, very professional, and very fast. It’s difficult, but not impossible. 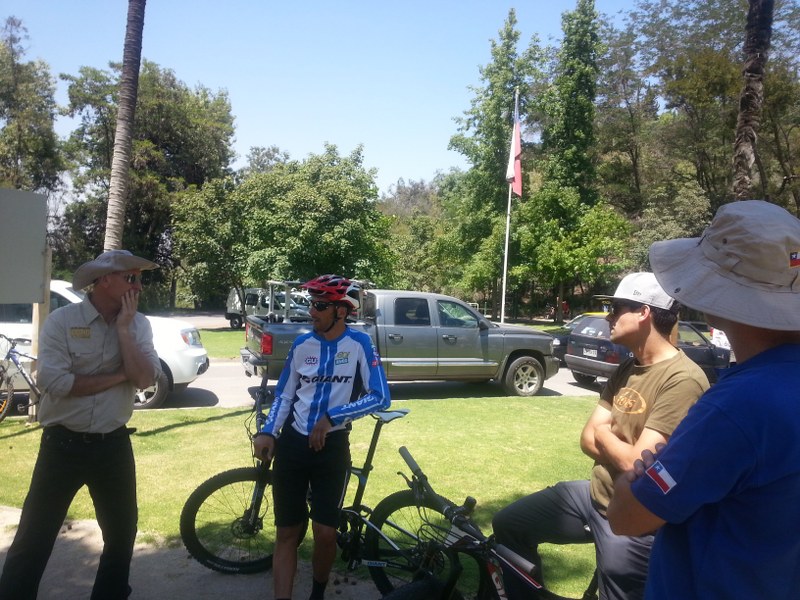 ChiChi – Good, I maintained a rigorous training regime throughout the year. I qualified individually for the World Championship in South Africa, so my level wasn’t so bad, being the first Chilena, the only one to qualify for the Elite level of cross country in South Africa. I have maintained by training and have great expectations for 2014.

Claus – I think for me it was a good year. Maybe I dropped my rhythm, because in reality in Chile there weren’t so many important races. I was concentrating in the Enduro races, and I went very well, finished second on the ranking. In this race (the Trans Andes), I go more at the level of ChiChi. It’s not such an influence, but it’s not so demanding (as the individual race), so I can support her more. But we still need to be prepared for a race like this, in the marathon style. We have one month to go and are finalizing the details.

There is a boom in bike riding in Chile – but how is the elite level?

Claus – It’s difficult. There are bike teams that are very, very small, and not very professional. This generation of young riders, maybe if they want to reach the top level of mountain bike, there’s not a good earning power, so it’s difficult. There were problems with federations, fighting between each other, a lack of approved races, which is something important, but now things are starting to change.

Things are starting to come into order. The future is beginning now, we have the South American Games (ODESUR) coming up here in Santiago. Once the elite category is in order, more focus can be put on the under 23 and younger teams, which is important.

How is the financing for mountain bike in Chile?

Claus – For us it’s not easy. We have our sponsors. They are more interested in the family environment. Our kids also ride. Our presence in some races. We have a school for children to learn mountain biking, we have worked hard on that for more than 10 years. Our sponsors are more interested in this side of things. Not so much the competitive results, but the other things we do. To be ambassadors for some brands, also I have a workshop in Giant. 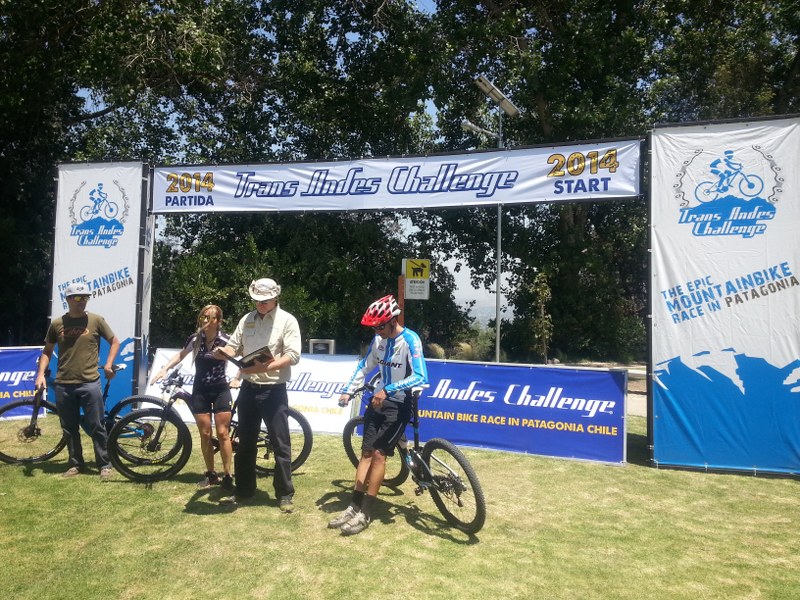 Claus – Exactly, the truth is, for any rider, it’s an excellent way to start the year.

ChiChi – It’s an experience that’s not only positive on a physical level, but also as an emotional experience. You get to know incredible places in the south of Chile, in Patagonia, but also meet very interesting people. Doesn’t matter who you are, but at the end of the race, you will be very good friends, and that lasts.

There is a very friendly environment at the Trans Andes Challenge – how important is that part of the race for you?

ChiChi – I think that in life, that’s important for everybody.

Claus – For me, what I like the most is that it’s very transversal. You finish the stage, take a shower, change clothes and sit down for lunch, then you start to eat with new people every day. You share everyone’s experiences. It could be someone very professional, up to the person that arrived last. You congratulate them on finishing and they are happy to eat with you.

The camaraderie in this race is something that is very gratifying. In the lunch, breakfast, talking before the race, helping with something mechanical, this does not always happen. In a race more in the “elite” category, you don’t talk to anybody. You are concentrating on your own race. There is also the sharing of experiences during the race.

What does the sport of mountain bike in Chile need?

Claus – I think that we have all the tools. If we look at Santiago, there are hills on all sides. Not just here in Santiago, but throughout Chile. The only thing missing is to professionalize a little more the professional racing level. But mountain bike, as a recreational sport, it’s going well.

ChiChi – The financial support for the elite categories is something that is still missing.

No, nothing. Good to see you again, looking forward to sharing the next Trans Andes Challenge.