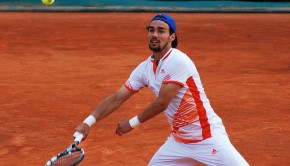 Top seed Fabio Fognini cruised through the final of the Royal Guard Open in Viña del Mar, having no troubles 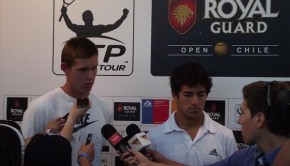 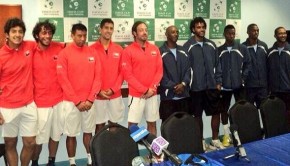 Chile will have to win both singles matches tomorrow if they are to beat Barbados in the Davis Cup. Barbados 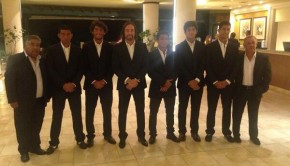 Nicolás Massú debuts as Chile´s Davis Cup captain against Barbados tomorrow – and a comfortable win is on the cards. 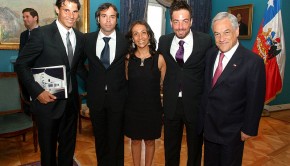