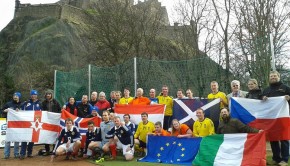 With Edinburgh Castle looming in the background, teams from across Europe have been competing in a fundraiser for the Homeless 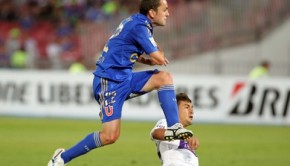 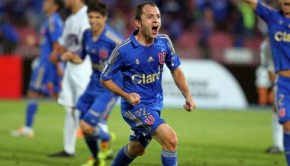 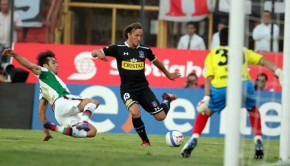 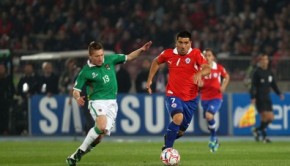 Experienced midfielder David Pizarro has insisted that he has not quit international football for the second time in his career. 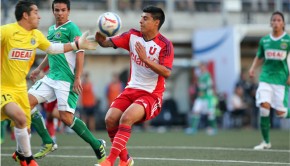 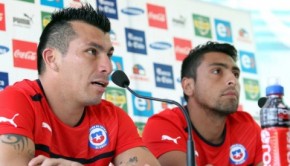 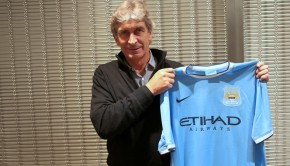 Pellegrini’s rotten night could get worse

Chilean champions O´Higgins continued their fine start to the Copa Libertadores with a 1-0 win against Deportivo Cali last night.