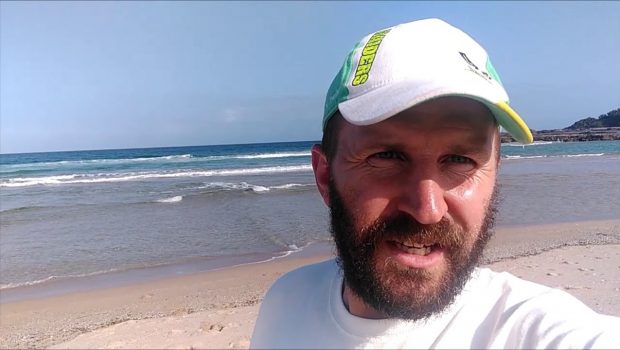 Some travels through the coastal areas of New South Wales with family.

We had some family visiting from Chile, though I have to say they don’t actually feature much in this video. We had a great time traveling with family last year, and I was able to film quite a bit that time around.

I got some bits and pieces on this trip, but a lot of it was about the scenery around, which is quite impressive in a lot of the coastal areas. We went and picked the visitors up at the airport in Sydney, then gave them some time by themselves before reconvening in Canberra.

#footbag with a view.

This trip follows things from there, we went to stay with Dad in Bega before moving up the coast. We stayed a night in Burrill Lake and another in Gerroa before coming back to Sydney.

In this part of the video we reach Bendalong, which was also a feature of the last family trip.

This is the first vlog I’ve been able to put out in a few months but hopefully and I can pump out a few more in the coming weeks. Thanks for watching! 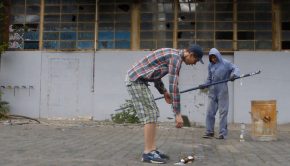