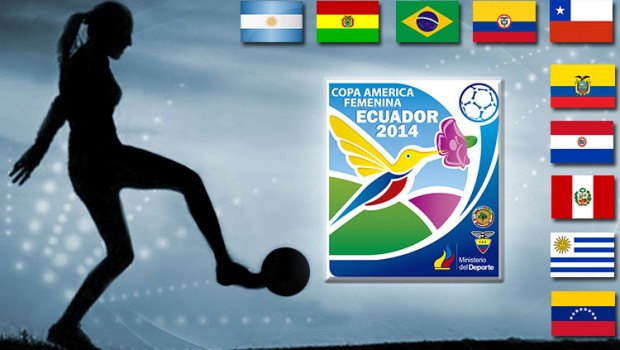 Chile’s loss to Brazil at the World Cup is still a bitter memory for many fans, and Chile’s women couldn’t pass that hurdle either, going down to the Brazilian outfit in Cuenca, Ecuador.

The loss to Brazil means Chile must beat Paraguay to pass through to the next stage of the Copa América, with Brazil almost having booked their place in the next round.

Chile’s hopes suffered a damaging blowing when captain and goalkeeper Christiane Endler was ruled out of the tournament with a knee injury. The Chelsea Ladies keeper provides vital experience for the Chilean team.

A goal in each half was enough for Brazil, the reigning champions, to assert their power over Chile, finishing 2-0 victors.

Despite holding onto possession for much of the match, Chile were unable to finish their opportunities. The feminine version of La Roja have scored four goals in the tournament, only above Bolivia in Group B.

Paraguay’s count was aided by a demolition of Bolivia, winning 10-2. Chile will need to be careful to stop Rebeca Fernández, who leads the tournament with four goals.

All four teams participating in the Quito leg of the tournament will qualify for the Pan American Games in Toronto, while the top two will have another trip to Canada in 2015, in order to participate in the Women’s World Cup.

Both matches in Group B will take place in Azogues on September 20. Colombia have already qualified in Group A, while the match between Ecuador and Uruguay will decided the other qualifier. Ecuador have the advantage with 6 points and a +2 goal difference. Uruguay will need to win in a big way if they are to qualify, as they currently sit on a -5 goal difference and 3 points.

The final stages will take place from September 24-28.