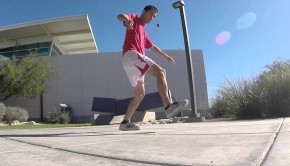 Day 11 comes from the fruitful combination which has developed between Ken Somolinos and Ivan Iakimenko in the USA. Cactus 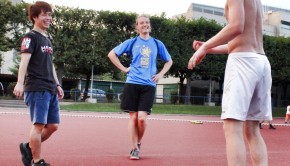 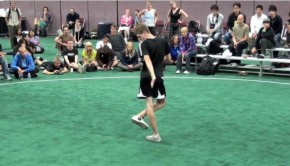 The Sport/Life Fearless challenge will continue until March 25. With just over one week remain, some of footbag’s biggest names