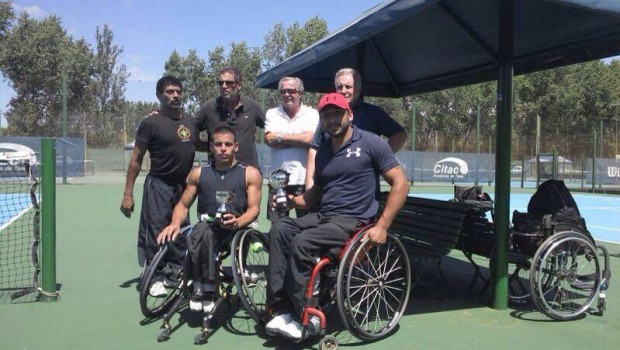 In a strong sign ahead of the Parasuramericanos, Chile’s Robinson Mendez brushed off the local opponent, winning 6-0, 6-2 at the Miguel Zúñiga Open. Ranked 45 in the world, Mendez will lead Chile’s team at the Santiago event.

The news was even better for Chile ahead of the Games, with Mendez following his singles victory with a win alongside Francisco Cayulef in the doubles.

Aside from working on his tennis game, Mendez has also taken up surfing in Iquique.

“Today I played my best match of the tournament. I felt the ball better, and I improved my mobility. It’s a great start to the final stage of preparation for the Parasuramericanos in Santiago,” the Chilean said after winning his 19th international title.