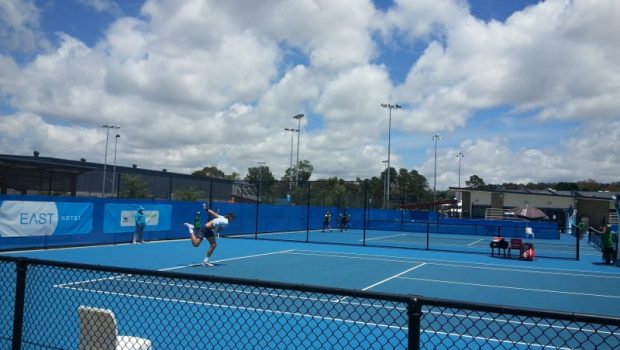 Chilean Nicolás Jarry was unable to continue his run at the Canberra Challenger, going down in a tiebreak to Frenchman Maxime Janvier. 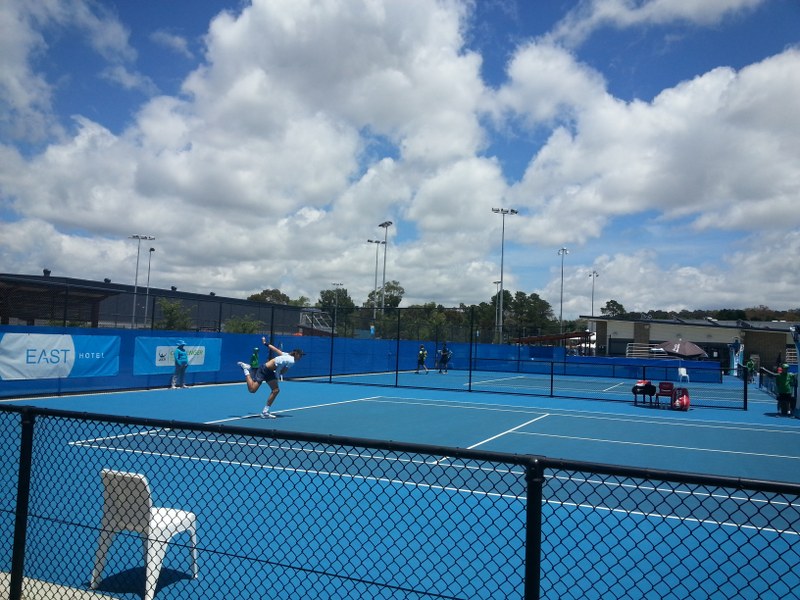 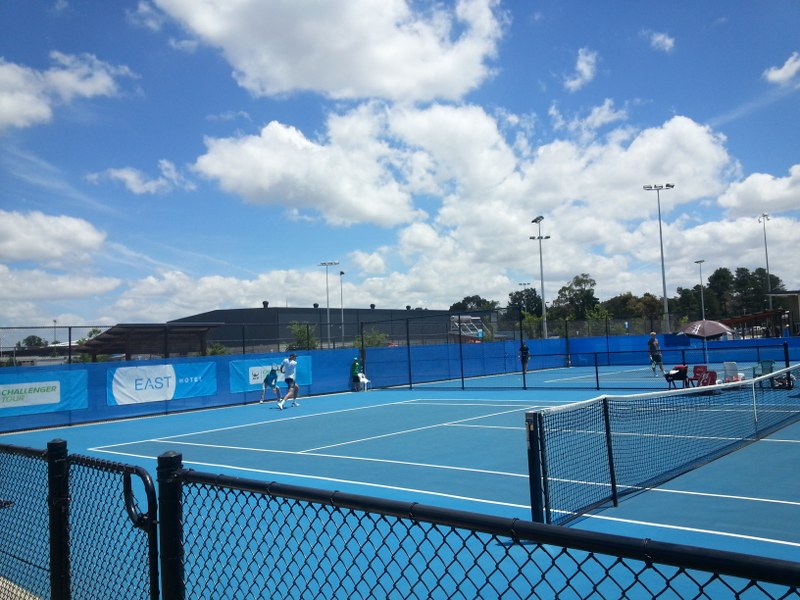 With the Australian Open about to start, the Canberra Challenger has attracted a field that could easily pass for an ATP event. With Jarry ranked outside the top 100, he was not seeded for the tournament. After beating Correntin Moutet in the first round, it was another French opponent in Janvier. 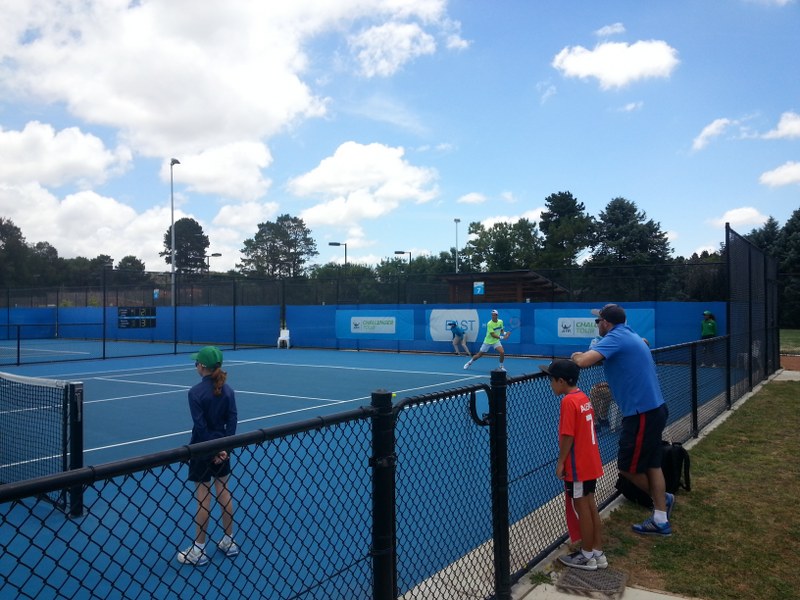 The first game had the hard-hitting Chilean in perfect form, with Janvier simply unable to return any of the serves, each one dribbling back into the net. Unfortunately that was about as good as it got for Jarry in the first set, losing 6-2.

The second set opened in a similar fashion, with Jarry blasting through before being able to carry on with proceedings to level it up at a set apiece, reversing the 6-2 scoreline.

Janvier broke at 3-3 in the deciding set but Jarry was able to break back immediately. Play continued under a sun getting fiercer, with the match going into a tiebreak. A double fault on the first play set the scene for what was to come, with the Frenchman looking to have the game in the bag, believing he had aced the match point, but the umpire thought otherwise. 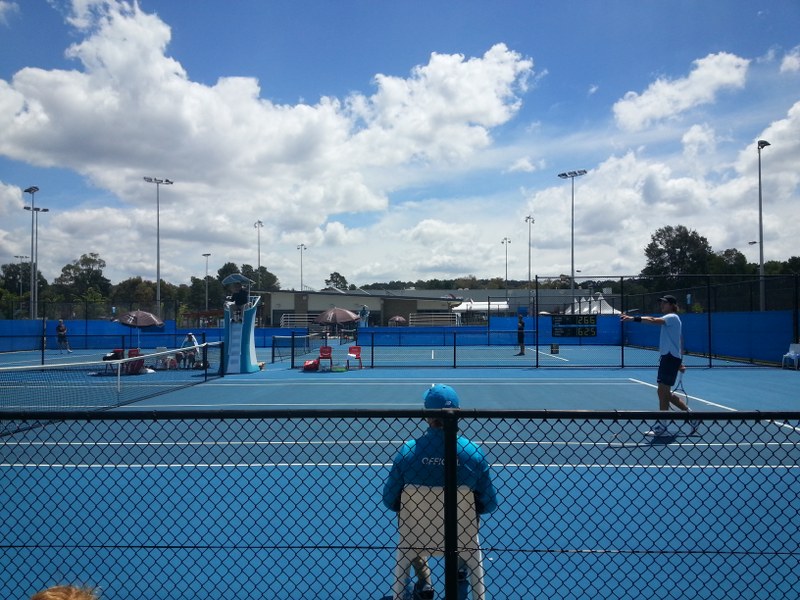 The lanky Chilean fought back to be even at 6-6 but didn’t have enough tricks in the bag to finish off the match. With the match over, Janvier gave a serve to the umpire, saying “things must change”, believing that the call could have cost him the match. Jarry had also remonstrated with the umpire over calls during the match.

Jarry had fellow Chilean Hans Podlipnik watching from the next court. The top doubles seed had an easy day at the office, with his match called off after three games. Janvier and his partner Hugo Grenier retired early in the match, with Grenier already having played two singles matches in the day. 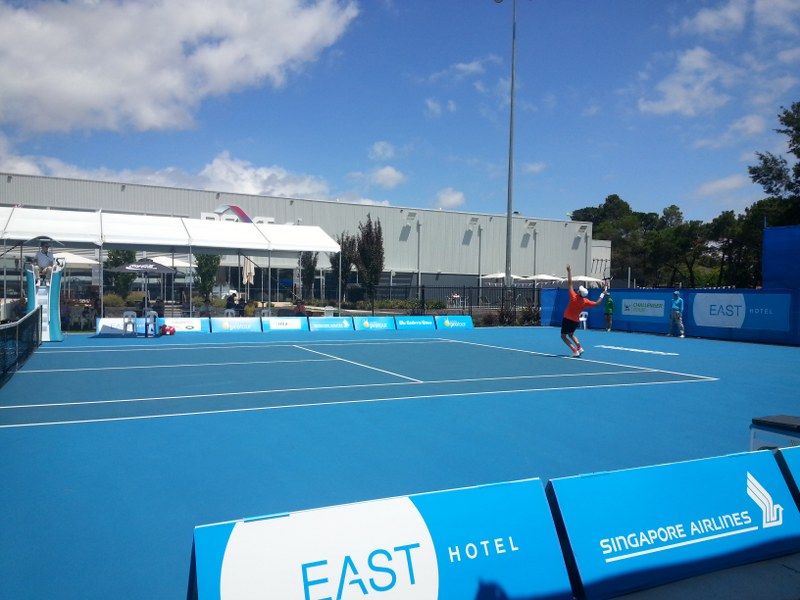 He opened the day by knocking off top seed Dudi Sela. The Israeli looked completely disinterested after going down in a close first set. After hitting five faults in a row, he blasted one ball into the carpark before going down 7-6, 6-1 and receiving a code violation for another ball whacked out of the court on purpose.

2 Responses to Nicolás Jarry Bows Out in Canberra Challenger