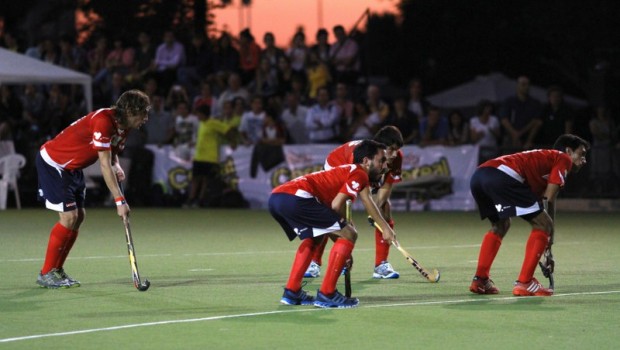 Chile bounced back from their opening defeats in the Four Nations Hockey with contrasting wins at Club Manquehue on Wednesday.

Vitacura – The men made it a great start to the evening with a thumping 5-0 win against Mexico. La Roja raced to a 4-0 half-time lead with goals from Vicente Martin, two, Alexis Berczely and Pablo Purcell. Raimundo Valenzuela added the fifth in the second half.

In the other men´s match, Argentina thrashed Canada 5-1. It means Argentina, with two wins from two, are already through to the final, but the other place is up for grabs.

Chile lie second and know that a victory in tomorrow´s final group game against Canada will guarantee them a place in the final. In fact, it´s highly like that a draw would be sufficient.

If Chile reach Saturday´s final, it will give them the chance to avenge their opening defeat against Argentina, when the visitors triumphed 3-2.

Meanwhile, Chile´s women are right back in contention in their competition after a hard-fought 1-0 win against Uruguay last night. Manuela Urroz scored the crucial goal in the 40th minute.

Argentina beat Italy 3-0 in the other women´s match to book their place in the final with a game to spare. Chile face a crucial match against the Italians tomorrow to see if they can join them.

A draw will be enough for Chile to reach the final. If they can do it, they can have another crack at the Argentinians, who beat them 1-0 in their tournament bow. 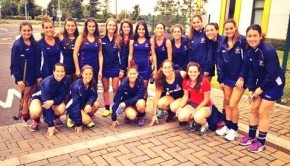 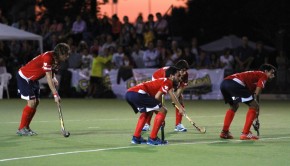 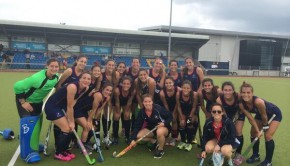