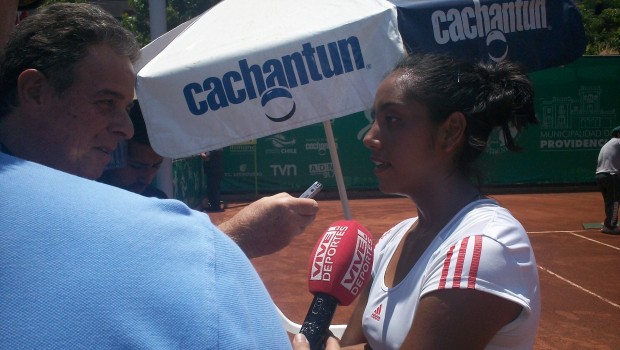 It proved a Friday to forget as Chilean tennis hopes bit the dust in various parts of the world.

However, the third seeds eventually bowed out 7-5, 6-4 in the Nottingham ITF event. Broady and Voracova will play the unseeded British pair Jocelyn Rae and Anna Smith in today ´s final.

Bastian Malla´s efforts in the Future 6 at Boynton Beach, Florida, finally caught up with him. The 17-year-old had won six matches to reach the quarter-finals.