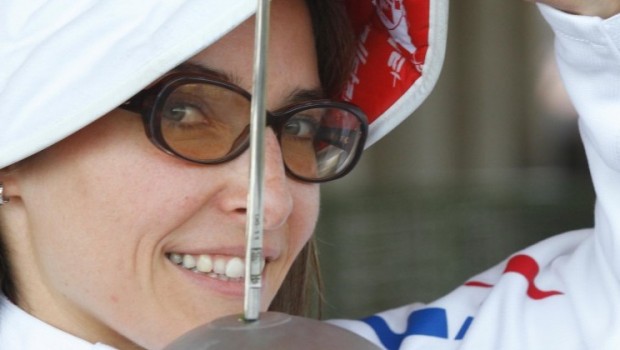 Chilean fencing star Caterin Bravo must be getting sick of the sight of Germany´s Britta Heidemann.
The pair met in the World Championships in Budapest a year ago and it was the German who ran out a 15-9 winner.
This time around, it was an action replay in Kazán, Russia, as Heidemann (7) won by the same score in their last 64 clash.
Bravo, ranked 61 in the world, had won three and lost three in her pool and then edged a tight contest against Luxembourg´s Lis Fautch (89) 15-14 to book her place against the German. The defeat left her in 58th place in the standings.
Heidemann, meanwhile, went on to claim the silver medal in the epee, losing 15-11 to Italy´s Rossella Fiamingo in the final. 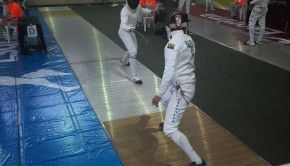 Fencers are in seventh heaven → 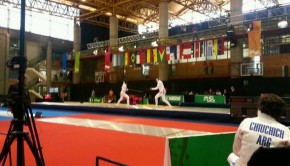