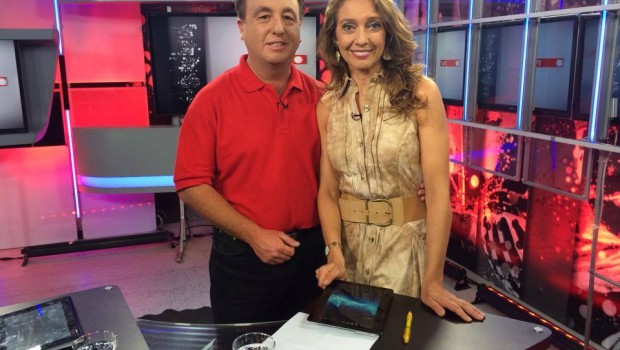 In a huge blow to the variety of sport shown on Chilean television, cable channel Vive! Deportes have canceled all of their in-house programs, including Vive! Deportes Noticias and Vive! Deportes Central. Operator VTR has said they are now looking to focus on amateur sport, with programs made by outside providers.

According to El Mercurio, 25 workers, or more than 70 percent of the staff were given their marching orders in the new restructure. Karen Bittner said through her Twitter account, “Friends I have the sad news that last night was the last episode of Vivedeportes Noticias, we didn’t have a chance to say goodbye.”

While the recent news that TVN will bring the South American Games to television screens throughout Chile was a boost for promotion of Chilean sports, the loss of shows that promote a true variety of sports is a huge blow both for the sport and for the television landscape. 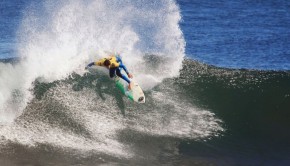