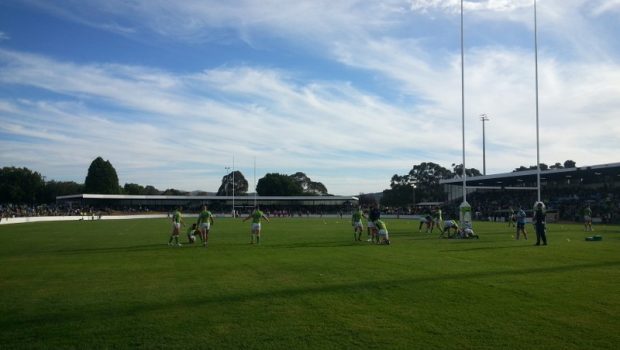 The Canberra Raiders played a trial match at Seiffert Oval in Queanbeyan. The result was not successful, with the Green Machine going down 44-0 to the Newcastle Knights.

With a lineup missing a host of regular players, the Raiders outfit looked much more like feeder team Mounties. While Newcastle were hopeless in the previous year, managing only a win and a draw, the Raiders had struggled in both their matches against the wooden spooners.

An early season game produced the aforementioned draw, while the second clash was only won in extra time after a comeback.

It’s hard to judge anything from the trial match, aside from the fact that coach Ricky Stuart wanted to try out some of his backup options. It’s hard to see too many of those lower grade players featuring in first grade this year.

For the vlog I hoped to get at least one Raiders try on the video, but they didn’t score any, so that made things difficult in that regard. The video does include a disastrous moment, with Newcastle having a player sent to the sin bin, the Green Machine moved that way, only to throw the ball over the sideline early in the tackle count. They conceded a try not long afterwards.

The vlog also includes a brief look at the Multicultural Festival, which was on the same weekend. 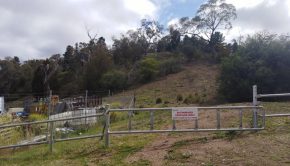