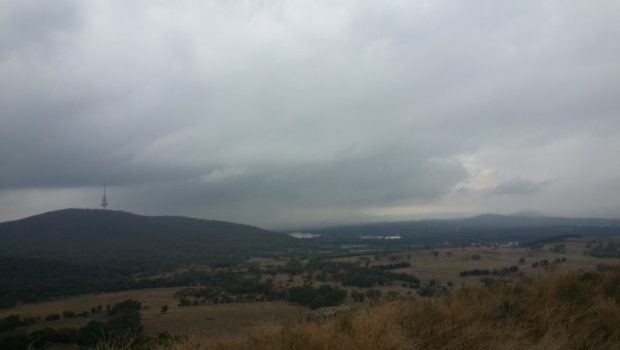 The latest in the Capital Eyes vlog series is another bushwalking vlog, taking in Gossan Hill in Bruce and Mt Painter in Cook.

Vlog number 11 was a wet one, with a rough storm appearing midway up Mt Painter. The original idea was actually to go up three hills in a short time, with The Pinnacle slated as next on the list. Once the weather turned sour, that was not an option.

I mentioned in the vlog that I always try and play footbag up there, which had me remembering a short video I made a long time ago, maybe one of the first clips I uploaded on Youtube. As it’s from quite a while ago, the camera quality is very low, but it’s only a short run.

I was pleased to get in a few footbag tricks before the downpour came in, which means there has been footbag in every vlog so far. I’m not sure if that trend will continue, but don’t be surprised if it does. 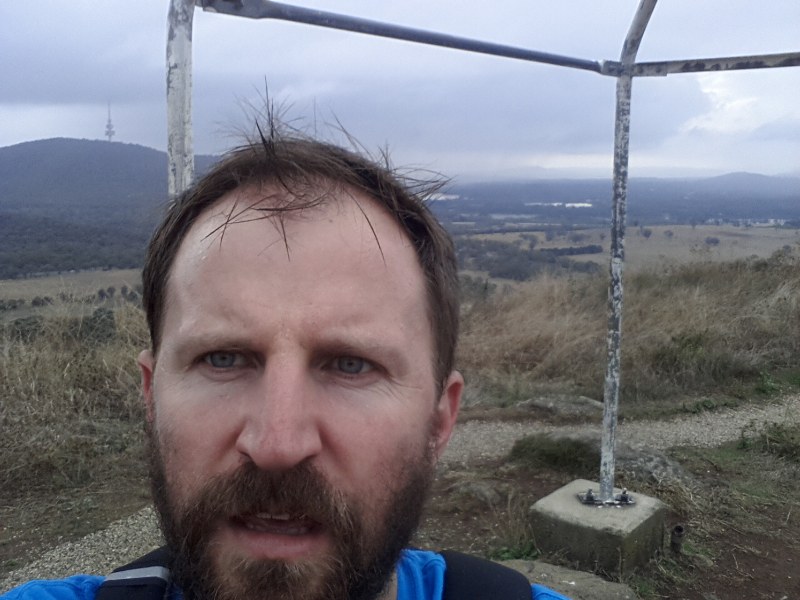 If you are a regular reader of the site, you may have noticed I have also been putting up some notes for some of the different walks around Canberra. There are about 10 in there, and it’s something I plan on continuing to add to. I have a lot of photos from different walks last year and have been occasionally putting them up, as well as doing some new walks this year.

Also, if you’re ever keen to join me for a bushwalk or a footbag session (or anything else I mention on the vlog), just let me know. Would be nice to have some company on some of these walks. 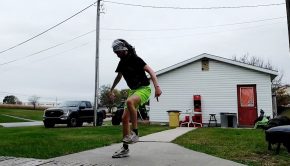