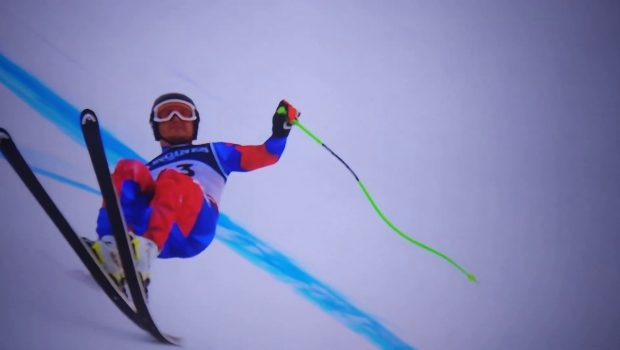 Chile’s Henrik Von Appen has crashed at the World Championships.

Unfortunately for the Chilean skiier, it will be a case of deja vu, having crashed seriously during a World Cup event in 2017. The results seem more positive this time, with AP reporting a positive prognosis.

In a violent looking crash, the Chilean loses control before flying through the air and then sliding into the safety barriers in the Alpine Combined race at the World Championships.

Von Appen had finished in the top 30 earlier in the week in both the Downhill and Super G events. The World Championships are being held in Are, Sweden.