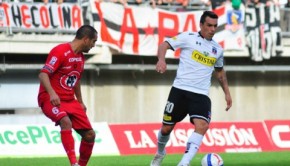 Fans fume as Católica give legend Mirosevic the elbow

A furious row has broken out after Universidad Católica legend Milovan Mirosevic was surprisingly axed by the club. If the