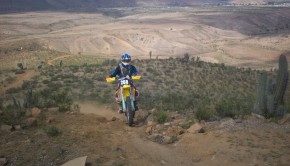 Motorbike fun in the mountains

If you like riding motorbikes on testing terrain, then Chile has got plenty of possibilities. It doesn’t have to be

Chilean motorcycle rider Francisco “Chaleco” López had an easy victory in the Desafío Guaraní, winning the race after the last 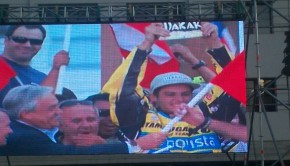 Amid euphoric scenes, Ignacio Casale has become the first Chilean to win the world-famous Dakar Rally. Valparaíso – The 26-year-old 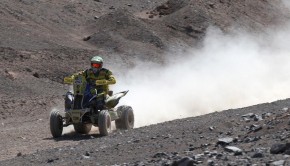 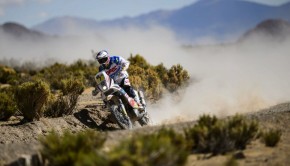